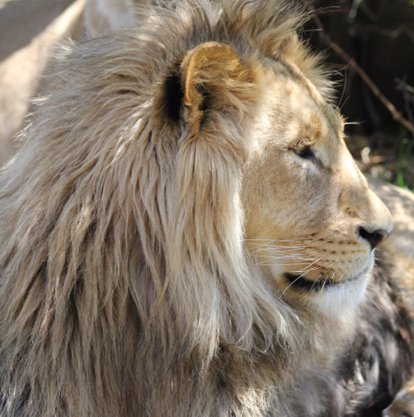 We think that Odin was born a week into September. LLA was phoned to pick him up on Sunday 11th September 2016 when he was 4 days old.

Odin would not have survived another 24 hrs as he was so severely dehydrated. Andi bought supplies from the vet and administered Ringers lactate subcutaneously several times over the next days, we gave him glucose, antibiotics and syringe fed him whilst getting him stronger. He took the bottle quite readily. We injected a multi vitamin booster weekly for 6 weeks.

He was born at a lion breeding farm where tourists could bottle feed small cubs and play with older cubs. These cubs would later be used for further breeding purposes and then processed for their bones, the sale of which is the main reason for lion farms to exist.

Due to Odin being terribly small, weak and dehydrated, it would have cost the farmers too much to medically treat him. There are so many cubs born in these farms that farmers weigh up the financial implications against caring about saving the individual for a later culling.

Luckily for him there was a tourist visiting who had seen information about LLA and had the tenacity to find us.

In fact, it looks as if Odin is going to be the largest lion at LLA. He is now 3 years old and almost bigger than Taai, Beau and Shannon.

Odin and Mulan are very loving and gregarious, they play, snuggle and romp together. He spends most of his time lying on top of the big boulder in his enclosure. (Mulan is sterilized as we do not breed at LLA) 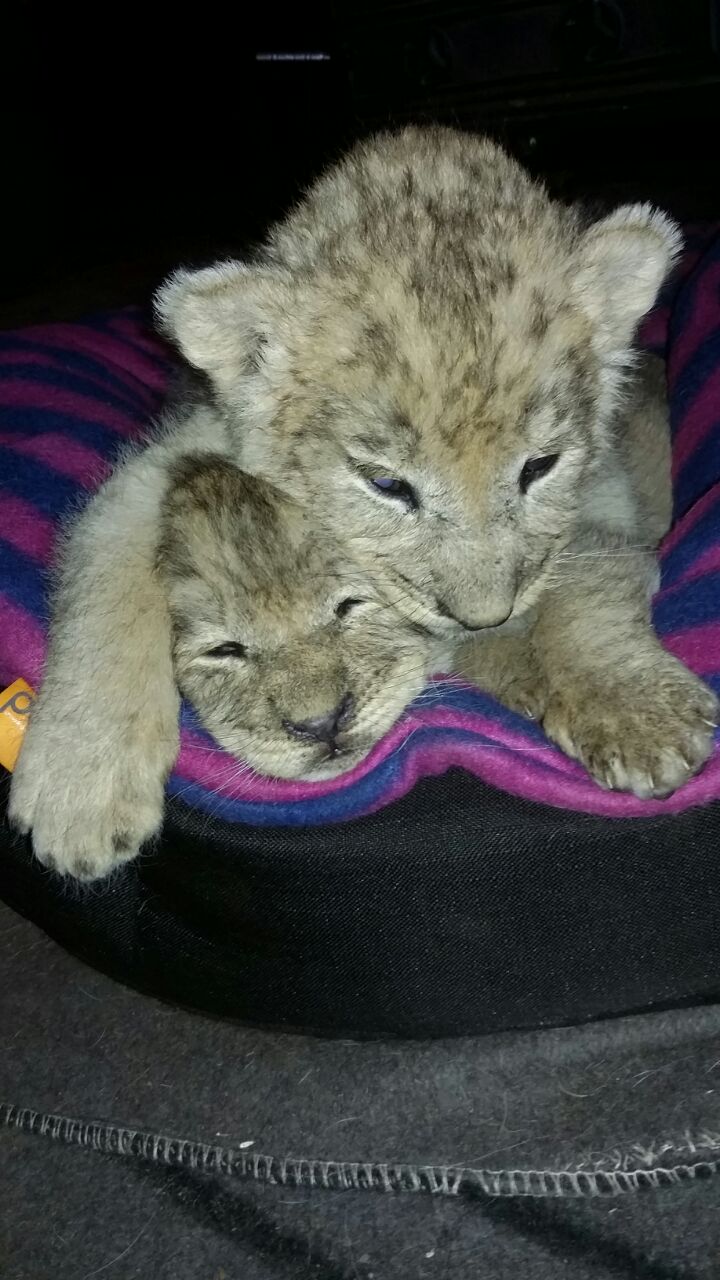 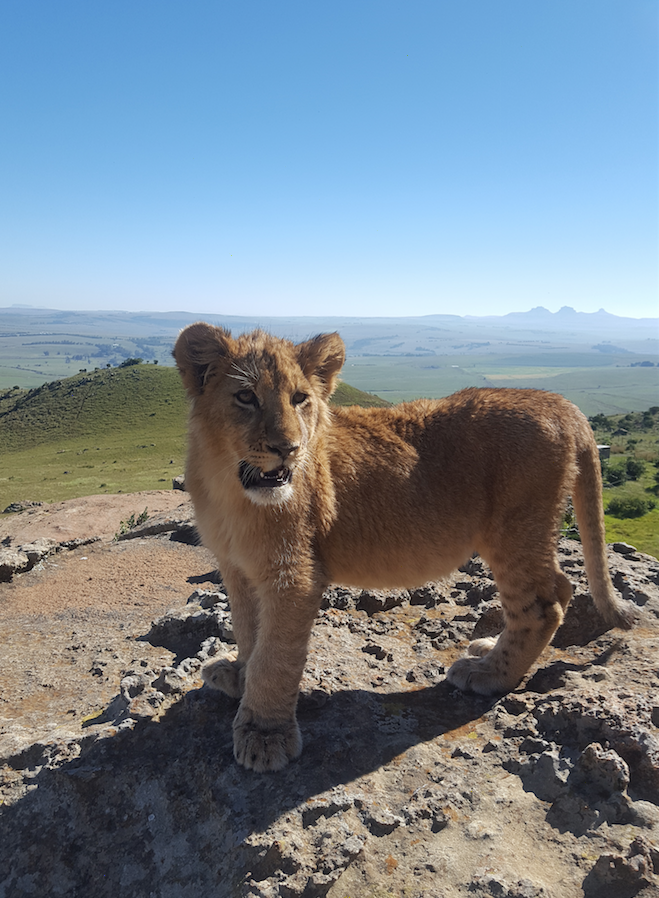 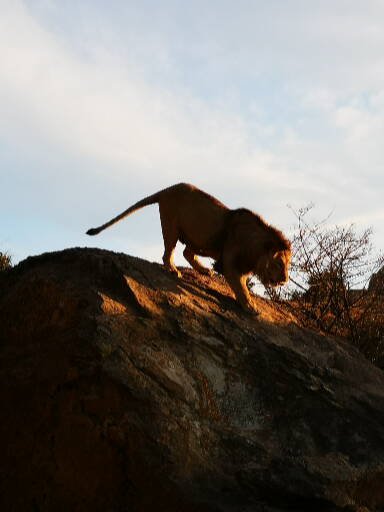