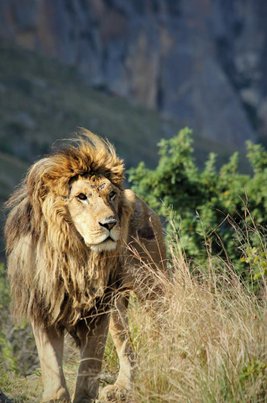 Birthdate according to his passport:

Cecil's name was Richie/Ricci in his cage in Ukraine. He lived in squallor as an object owned by a person. Is this not unbeleiveable? It beggars belief. We kind of imagine Cecil would have been capable of exploding his way out of there by pure strength of being, just simply magicing his way with one powerful thought, landing in a wild savannah, king of his pride.

But no, he was locked up behind bars and treated as if he were not the most mighty creature on Earth.

We were told by people who saw him locked up, that there "was something wrong with this lion, he's not normal" and this was not said in absolute awe, but as a slur against Cecil for continuosly banging his head into the bars.

We were told that this lion was mentally disturbed and overly aggressive.... well he is not.

Cecil is a gentle, dignified, awe inspiring and magnificant lion. We are honoured to know him and to be blessed with the responsibility of caring for him.

Cecil is partially adopted by: 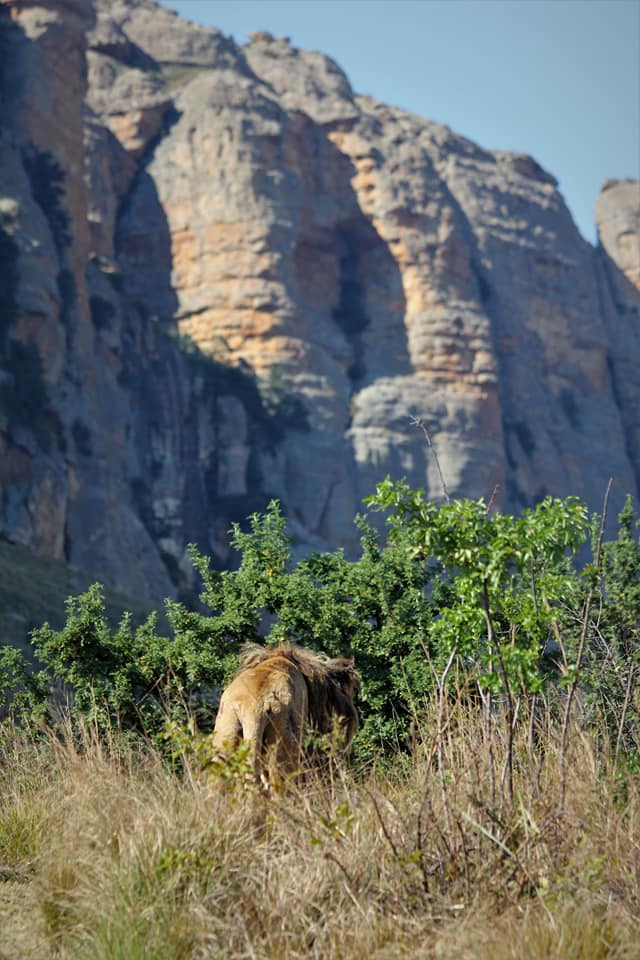 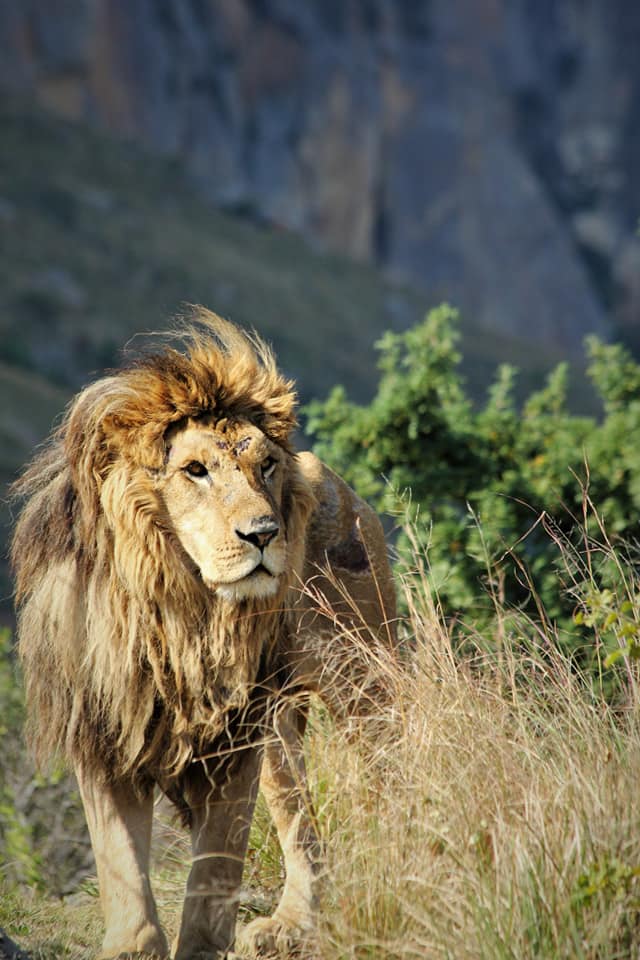 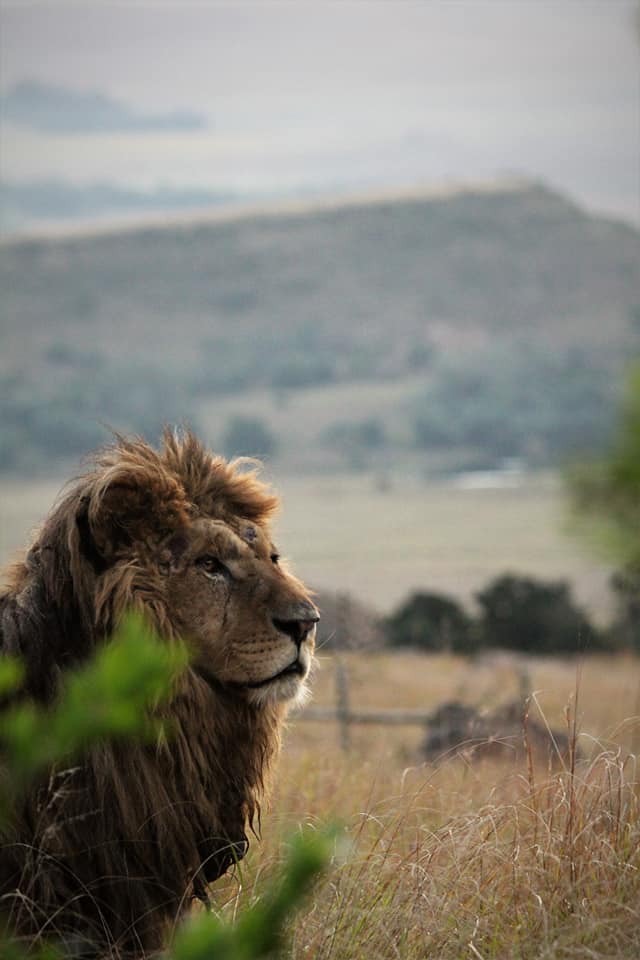 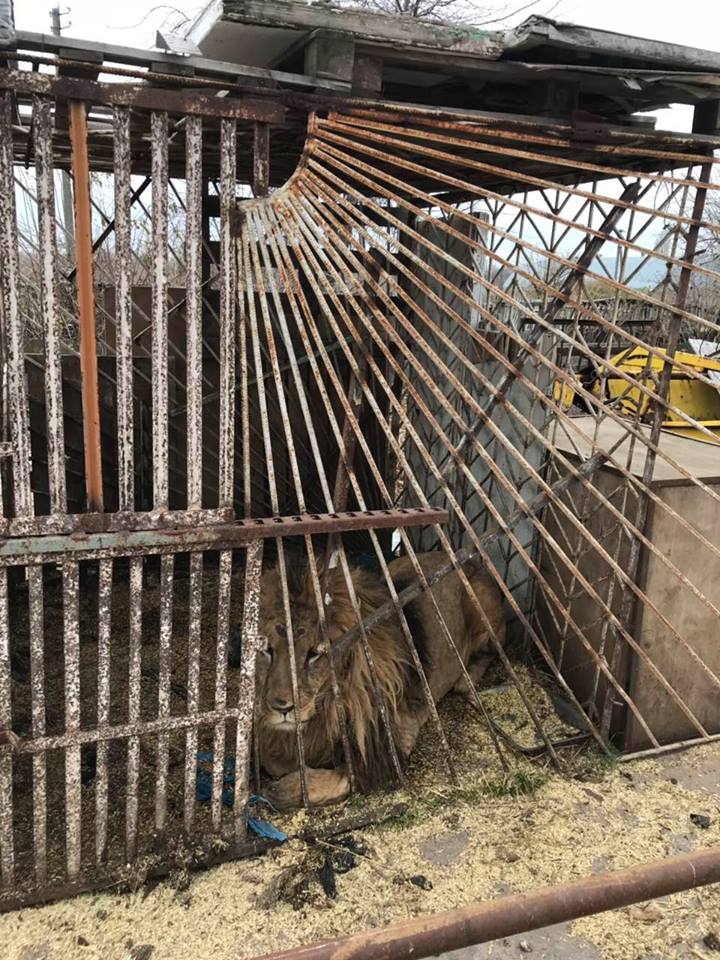 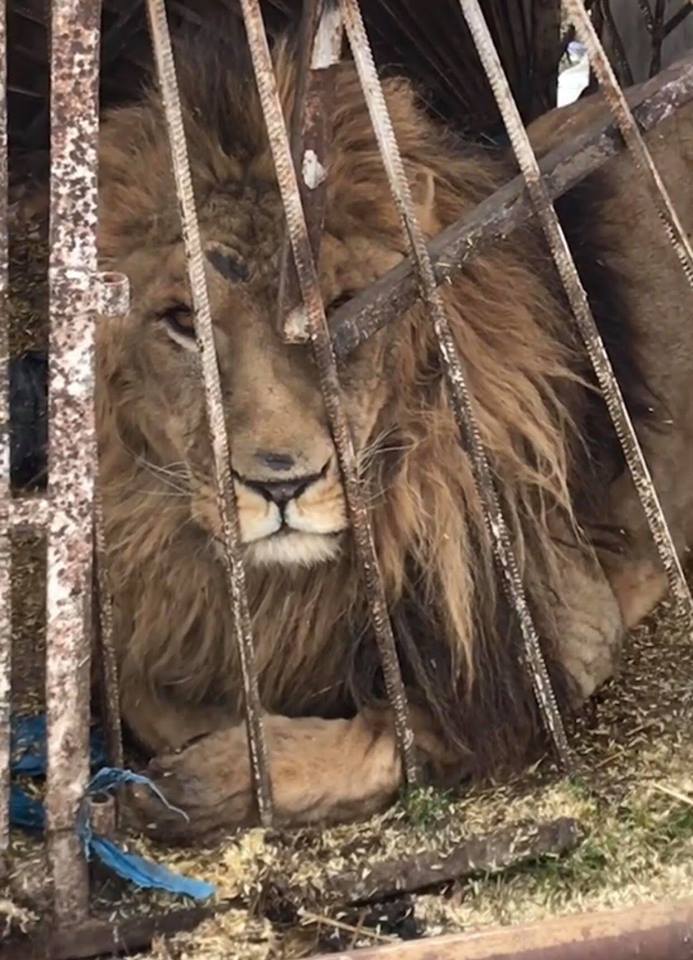 We would like to mention a special group of people who stuck with us and with Cecil long after any normal people would have given up on ever getting him to LLA.

Thank you to all the rest of the donors, rescue orgs and SA government oficials who never gave up and who supported this rescue. One thing we know for sure, among the many things we still can't wrap our heads around, is that getting animals out of shitty situations means dealing with shitty people. It was a pleasure to touch (even if only digitally) lives with so many good people along the way.